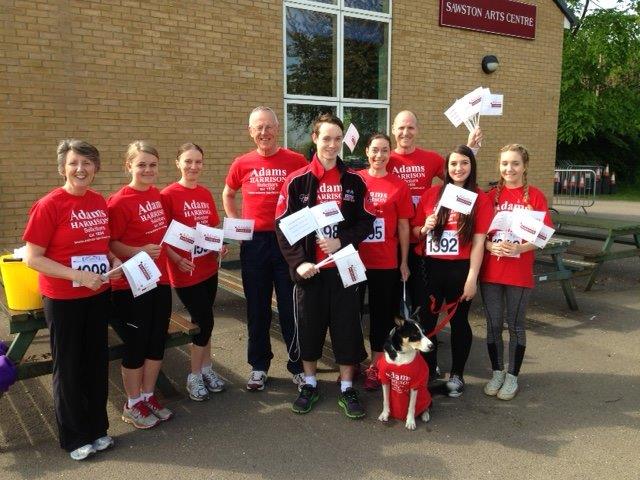 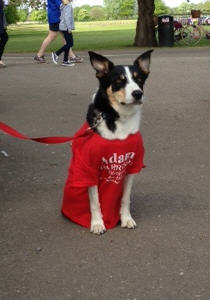 Yesterday a team from Adams Harrison took part in the 30th  Sawston Fun Run, which is the largest annual community-led event and one that Adams Harrison have sponsored since they took over Webb & Partners in 2008.

The Fun Run was well attended and our team collected a good sum of money on the run round in our bucket, and handed out our flags to the young children along the way.

This year the money raised by the event will be going to the Tom’s Trust, which was set up in 2011 as a legacy to Tom Whiteley who died aged 9 of a brain tumour.  The charity was set up to raise funds for caring for children with brain tumours and their families.   Plus a further  eighteen other local charities and good causes will benefit from the money raised.